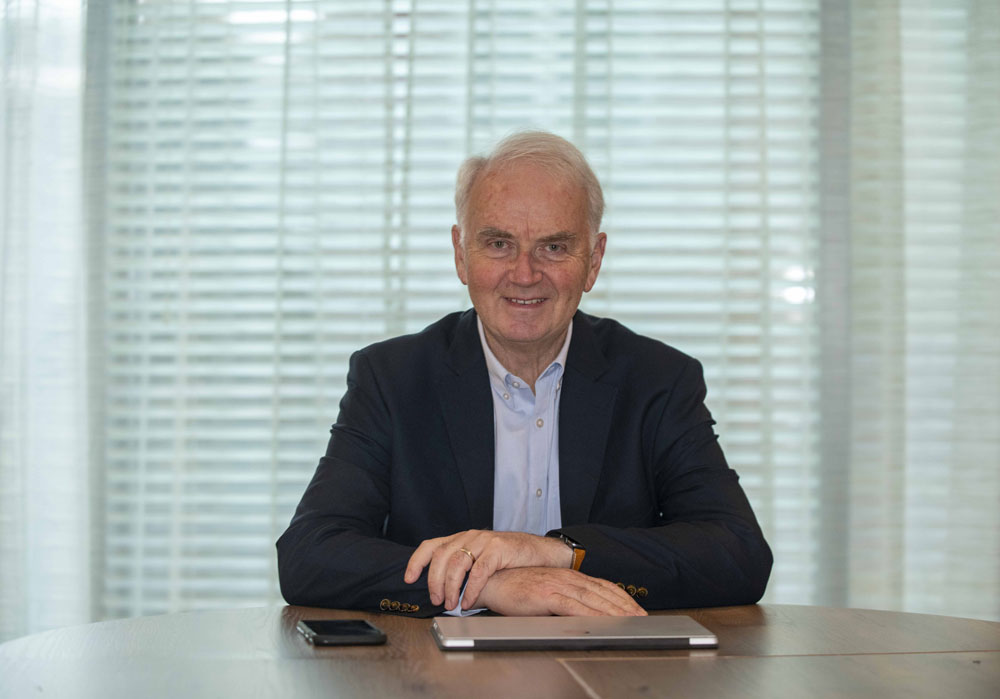 Jerry Mehigan Chairperson of the HISCo Board

Jerry Mehigan has over 35 years experience in the construction industry working with the consulting engineering firm, Arup. During his career, he worked on many large scale projects in the industrial, commercial and residential sectors including infrastructure projects.

His project experience ranged from planning and design through to project and construction management. He spent 10 years as Chairman of Arup.

He was also a founding member of Property Industry Ireland, a body representing the property sector within IBEC. He is a Fellow of Engineers Ireland and a Fellow of the Irish Academy of Engineering. 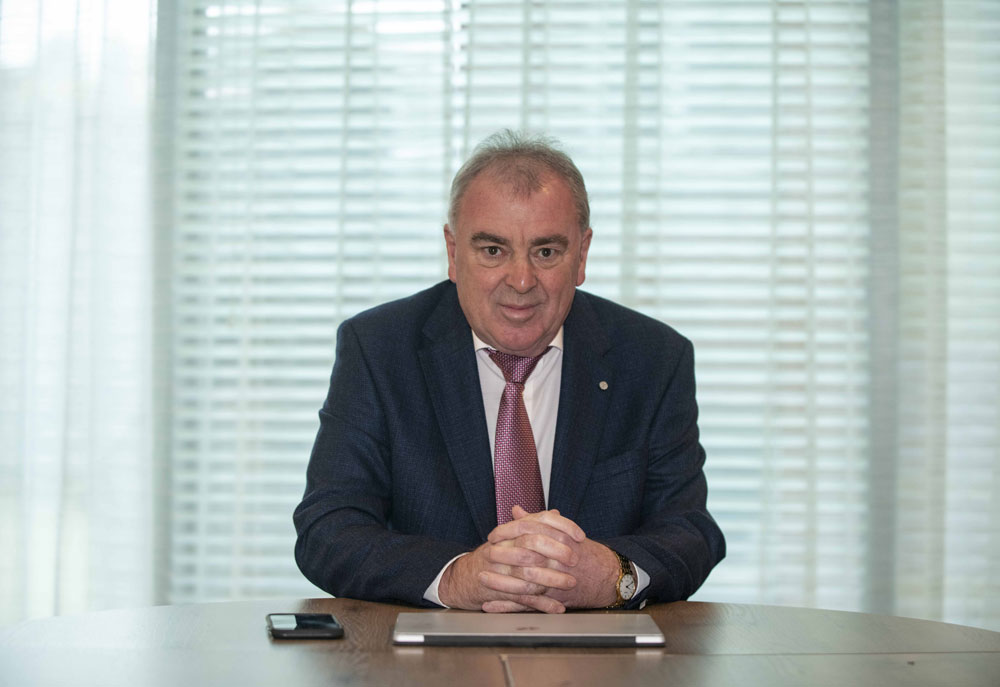 John worked for over 40 years in the Local Government Sector in Counties Tipperary, Meath and  Cork prior  to his retirement in 2018. He held Senior Management positions for over 20 years including Town Clerk, Financial Controller, County Secretary and Director of Services for Infrastructure, Planning, Traffic and Transport at various stages of his career.

During his time as Director of Services, John led Policy Initiatives that contributed to Metropolitan Cork being designated as complimentary to Dublin in the National Planning Framework,  Strategic Development Zone  Designation at Monard, Master Planning of 9 Urban Expansion Areas and the re-opening of the Cork Suburban Rail Project in East Cork.

John was a Member of the City and County Managers Association Land Use and Transport Sub-Committee for a number of years during his career. He was also a member of the National ePlanning Project Board. 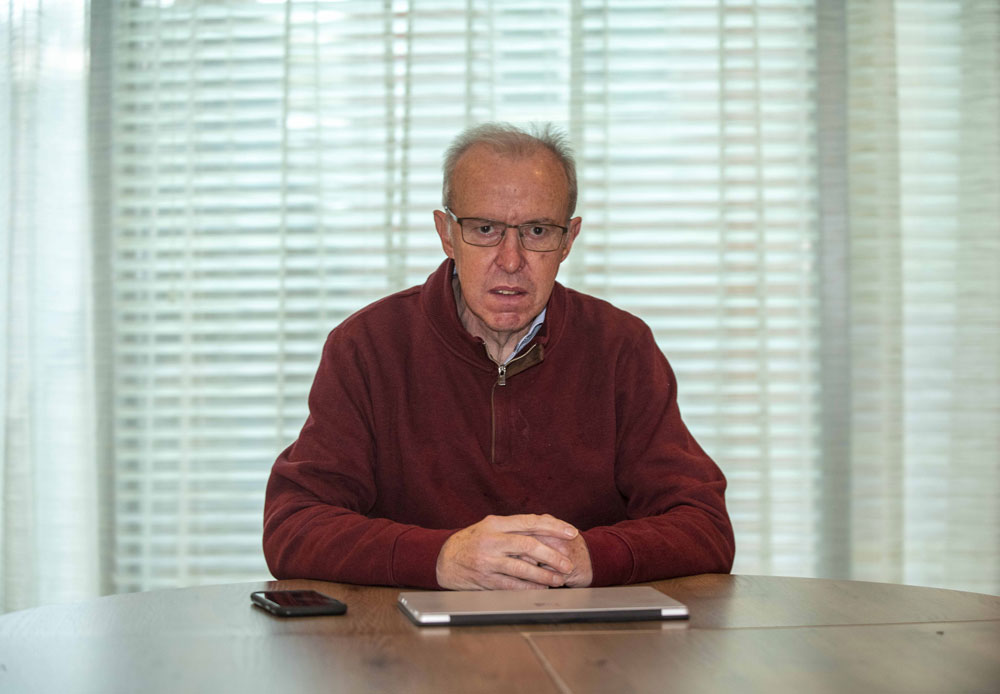 Eddie Murphy is a Motor Industry veteran having spent his entire career working in the employment of Ford Motor Company. He joined its Irish subsidiary Henry Ford & Son Ltd., armed with a B.Comm/HDE from University College Cork.

CIMA qualification was secured in the early 1980s and international experience lent itself to career opportunities with Ford of Europe  in the areas of sales, planning and marketing.

After spending 5 years in a variety of European roles, Eddie returned to the Irish operation in April 1992 as head of its Finance and Administration areas. Further Director roles followed in Marketing and Sales until January 1999 when he packed his bag again to head up the Ford of Britain Business Development Team in the SE of England.

Returning to Cork in June 2000, he was appointed Chairman and Managing Director of Henry Ford & Son Ltd in April 2001, a position he held until his retirement in December 2014.  He found time to take up the mantle of President of SIMI (Society of the Irish Motor Industry) in 2010.

Apart from the HISCo directorship, he is a board member of Cork Opera House and heads up its Finance Committee. He is a former Chair of Irish Guide Dogs for the Blind and its current Vice Chair and ARC sub Committee Chair. 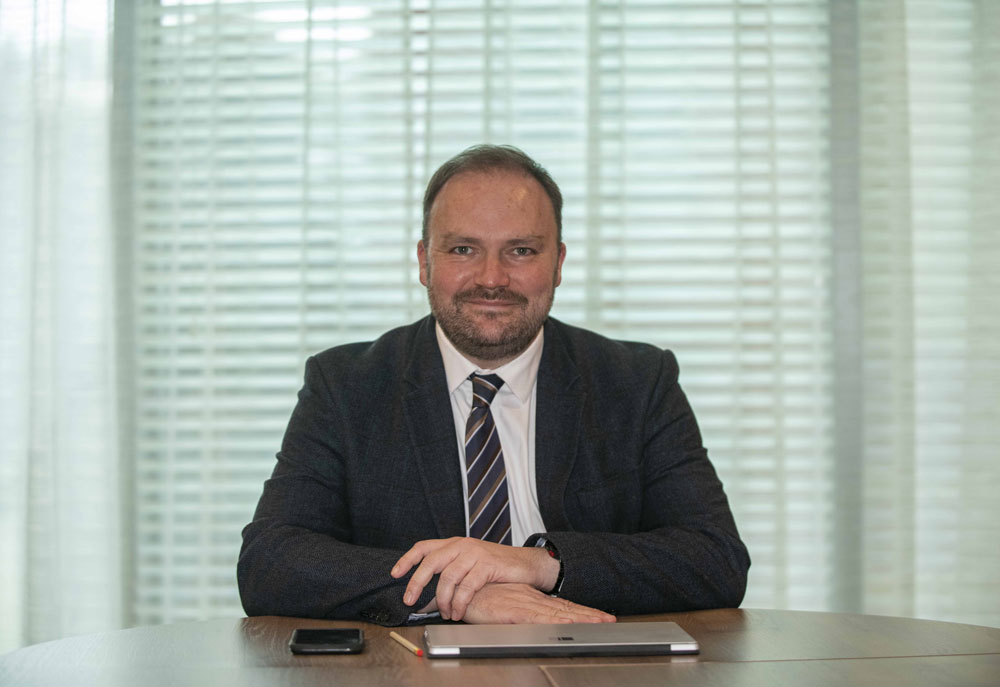 Ian has over 20 years’ experience in the Real Estate/Development industry and is currently Managing Director at Hines Ireland where he leads the masterplan, planning permits and infrastructure roll out for the Cherrywood project in Dublin.

Ian is a Chartered Engineer both in Ireland and the UK and graduated from University College Dublin in 1997 with an honours degree in Civil Engineering followed by a Masters of Engineering in 1999. 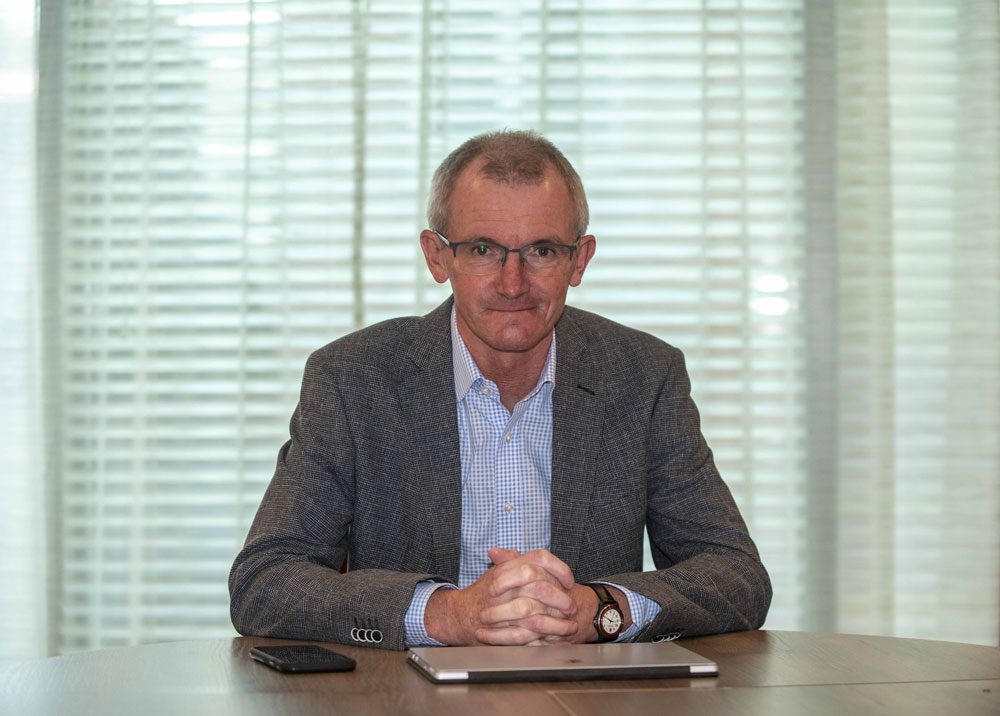 Donal Murphy is a Senior Investment Director at the Ireland Strategic Investment Fund (ISIF) and is a member of the senior management team at ISIF.

The ISIF mandate is to invest on a commercial basis to support economic activity and employment in Ireland. One of ISIF’s priority investment themes is Regional Investment – supporting balanced regional growth across Ireland. Donal is responsible for promoting and driving this strategic priority with a particular focus on “Enabling the Regions” – facilitating people to live and work in the right places, supported by the required infrastructure and real estate.

Donal’s background is in banking where his specialism was project finance and infrastructure investment – prior to joining ISIF in 2014, Donal was Head of Project Finance Ireland at Bank of Ireland, where he worked since 2001. Prior to that he worked in the UK in a number of financial control, credit appraisal and corporate recovery roles. He is a Chartered Accountant, having trained with KPMG in Dublin, has a B.Comm from UCD and is a member of the Irish Council of the International Project Finance Association. 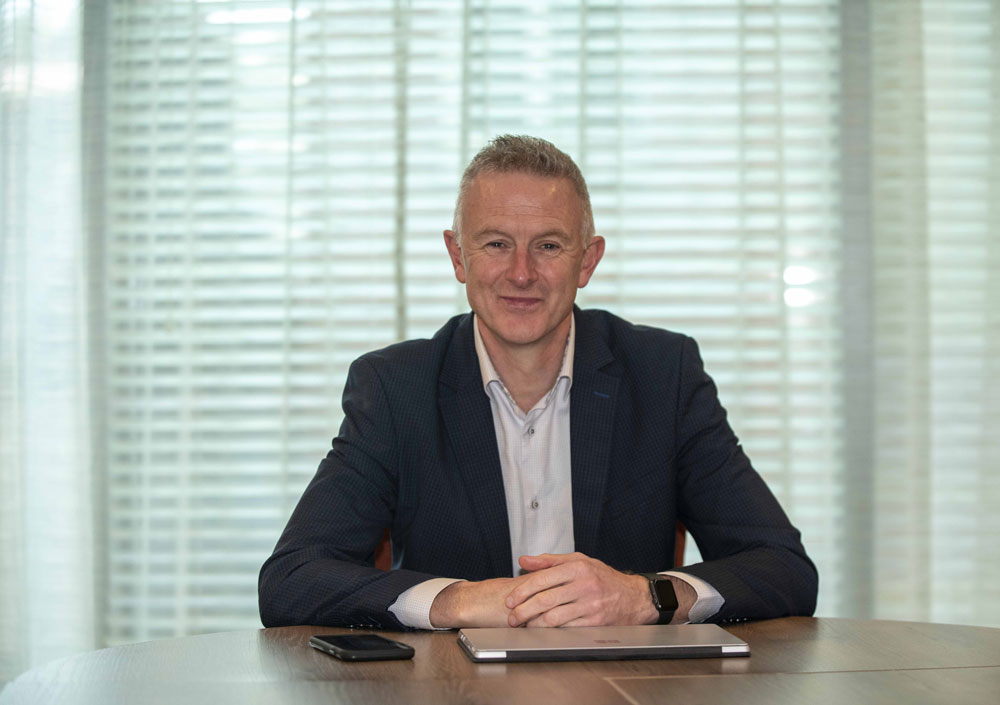 Niall has worked in Senior Management positions in local government for 20 years. He has worked in local authorities in Kilkenny, Tipperary, Laois and most recently as Director of Services for Roads, Transportation and Public Safety in Kildare County Council.

Niall has an extensive range of Managerial experience having also been employed as Manager of a Voluntary Housing Body and as CEO of South Tipperary Development Company which provides supports to SME’s, entrepreneurs and the unemployed.

In addition to his Project Management experience within local government and the community development sector, Niall worked for 7 years in the private sector as Business Development Director with the Thornsett Group, a residential and commercial property development firm. Niall has a BA (Honours) in Public Administration.